Create a free account for Sydney Airport Parking.
You’ll be able to manage your bookings and check out faster next time.

Please enter your email and we'll send you a new password.

Enter your e-mail and Booking Reference.
To see all your bookings, please login.

The ultimate guide to Sydney Airport

Sydney Airport is a hub of domestic and international travel, with more than 44.4 million passengers a year. There are three terminals in total - one International (T1) and two Domestic (T2 and T3).

When you travel to Sydney Airport to fly out, you’ll need to know a variety of information, such as where to park, what to do at the terminal, and more. For those planning to travel from Sydney Airport into the city or elsewhere, you may be curious about the shopping and transport options available when you land.

There’s a lot to cover, so without further ado, here’s everything you need to know about Sydney Airport.

How early do I need to get to Sydney Airport?

Being on time for a flight is about as important as remembering to bring your phone charger, but just how early should you be there?

The rule of thumb is that you should arrive at Sydney Airport three hours before any international flight, and two hours before any domestic flight. This should give you enough time to park your vehicle, check in, drop off your bags, and get through security.

It’s always best to check the exact times with your airline, and allow yourself extra time if you’re planning on grabbing a bite to eat or doing a little shopping in the Sydney Airport departures area.

Things to do at Sydney Airport

Sydney Airport offers plenty of shopping, food and dining, and great coffee while you wait for your flight.

When you’re feeling hungry, you can opt for a variety of food favourites in all terminals, or wine and dine in something a little more special such as The Bistro by Wolfgang Puck or Kitchen by Mike in T1 (international) and Beer Deluxe or Fat Yak in T2 (domestic).

One of the best things to do near Sydney Airport is to go plane spotting. Nearby plane spotting locations include Shep’s Mound and Lady Robinson’s Beach - both of which are very close to the airport.

There are multitude of parking options at Sydney Airport.

The P1/P2 car park is located just 2-5 minutes’ walk away from the T2 and T3 Domestic terminals, making a great option for those travelling domestically. Similarly, the P3 car park is just a little further away, offering domestic parking for a more affordable rate.

The most affordable parking area at Sydney Airport is the Blu Emu car park, which is a free 15-minute shuttle ride from the Domestic terminal.

If you are flying internationally, the P7 car park is the closest to the T1 terminal.

Note that you can also book a Guaranteed space, or choose valet parking at the airport.

Transport to and from Sydney Airport

When travelling from Sydney Airport to the city you can take the train, a shuttle, a bus, a rideshare, or a taxi.

The AirportLink train is simple, easy, and quick. It takes only 15 minutes and runs regularly, and you only need to follow the signs within the terminal to reach the station. This trip costs $18.70.

Taxis offer an easy private option, and you will find the taxi ranks right out front of the arrivals halls of each terminal. Fares are roughly $50 into town, so can be a well-priced option for those travelling in groups of three or more.

If you’d prefer to use a rideshare app such as Uber, there is a designated pick up area for these vehicles outside the arrivals areas. Prices vary greatly depending on the time of day and availability, so be sure to check the cost before booking a ride.

Shuttle buses offer a good compromise between public transport and a private vehicle. You will typically share this ride with a few people and make a handful of stops in town. Each company offers a different price with options such as Redy2Go and GO Airport Shuttle able to offer you a quote directly.

As for buses, both the 400 and 420 bus routes travel to the airport from the city. These are affordable options and can be found at the Domestic terminal outside T3, and at the International terminal outside the arrivals area. Buses take longer due to the greater number of stops, so the time to Sydney Airport from the city can be roughly 30 minutes, depending on traffic.

Which airlines operate at Sydney Airport?

At T2, one of the Domestic terminals, you will find a variety of domestic carriers. Virgin Airlines, Jetstar, and Rex (Regional Express) operate out of T2.

T3, the other Domestic terminal, is where you will find all domestic Qantas flights.

How do you get between the terminals at Sydney Airport?

Sydney Airport’s Domestic and International terminals are not within walking distance, so if you were thinking of taking a Sydney domestic to international walk (or vice versa), you may need to rethink those plans.

Instead, you can take the free transfer bus, which runs regularly and will get you to the other terminal in 15 minutes or so. To save time, you can also take a train between terminals, which takes less than 5 minutes for $6.70.

If you are planning to drive to Sydney Airport, be sure to book your car park online ahead of time to secure the best deal. 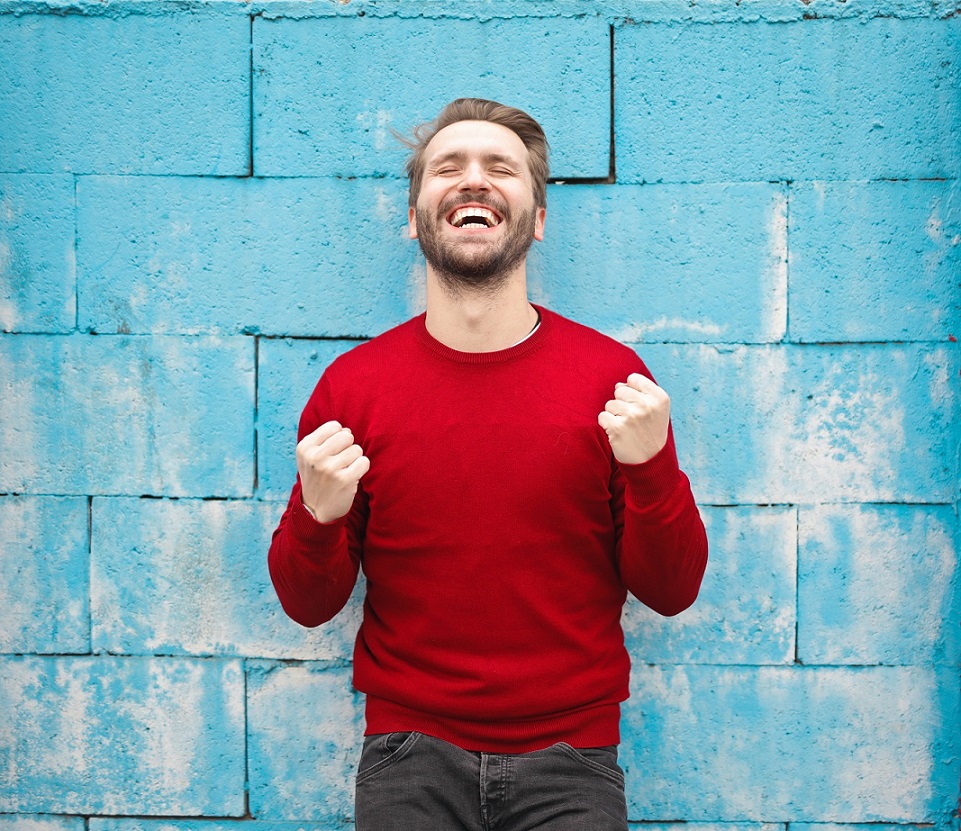 How to save a carload on airport parking 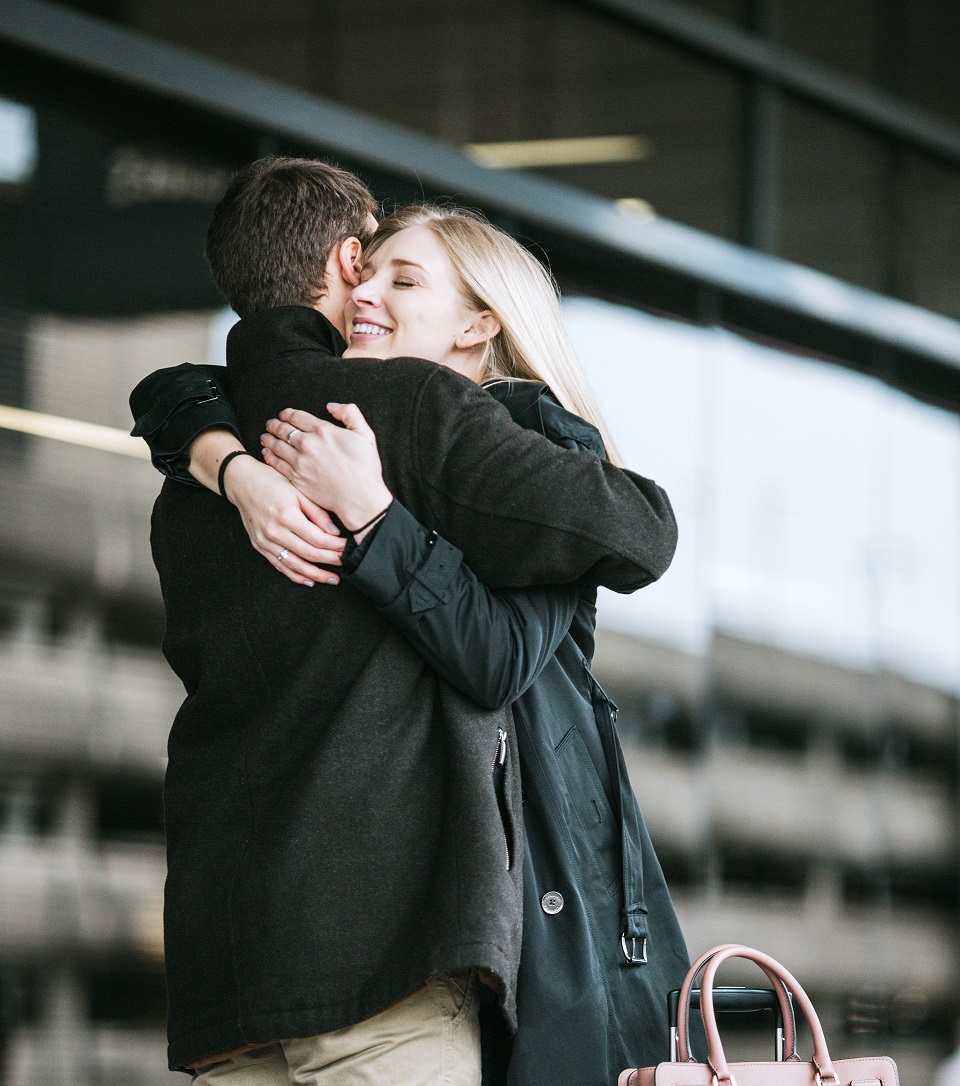 5 ways to make picking someone up at Sydney Airport special

Picking someone up from arrivals at Sydney Airport? Here are 5 ways to make the pick-up special, whether they are new to Sydney or are returning home.

Which airport parking is best for you

Sydney Airport Corporation Limited (“us” or “we”) offer a variety of car parking options at the airport, for your convenience. You can:

In most cases, an online reservation for either ‘self-park’ or valet parking will be cheaper than the equivalent ‘drive-up’ rates, but will offer less flexibility. Alternatively, our prices for unreserved ‘drive-up’ self-parking and valet are often slightly higher, but provide you with more flexibility should your plans change.

In all cases, it is your responsibility to select the option that is right for you.

While not a substitute for reading and understanding the entirety of these terms and conditions in full, we wish to bring the following key provisions to your attention:

CHANGES TO AN ONLINE RESERVATION

NATURE OF AN ONLINE RESERVATION

YOUR CONDUCT AT OUR CAR PARKS


SECURITY OF YOUR VEHICLE AND LIABILITY